“We are now working on our next Auction Sale, and it will be coming Online Soon” Send us an E-mail at keith@pierceauction.com, to let us know you want to be informed of our upcoming auctions. 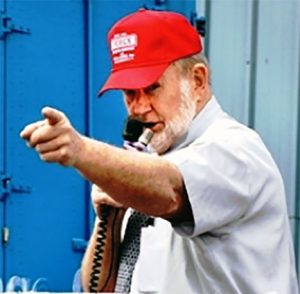 Hundreds of Auctions Since 1963…

We have sold out many developments, and have sold hundreds and hundreds of acres of land.

Over the years we have sold more homes than we can count. We have sold numerous condo’s, and apartment buildings. On more than one given day we have sold as many as 24 houses in a day. 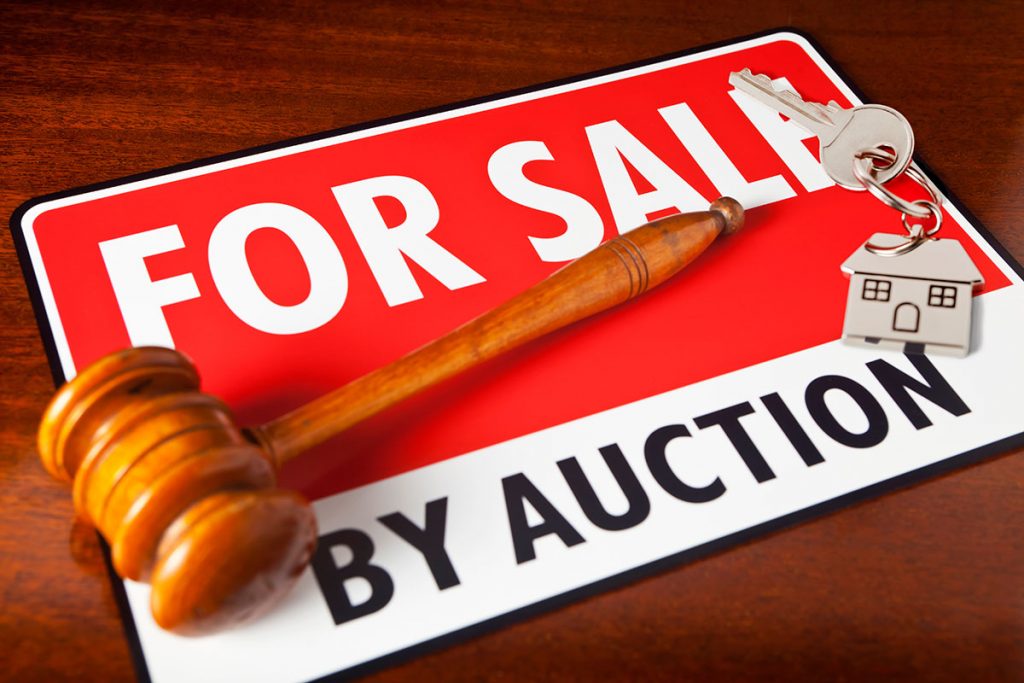 This information above was not put here to brag about our accomplishments. All accomplishments above are facts and the reason we have published the above information was to send a message to you, that whatever job you need to be done Pierce Auction Service and Real Estate “CAN DO THE JOB”. We have the experience.